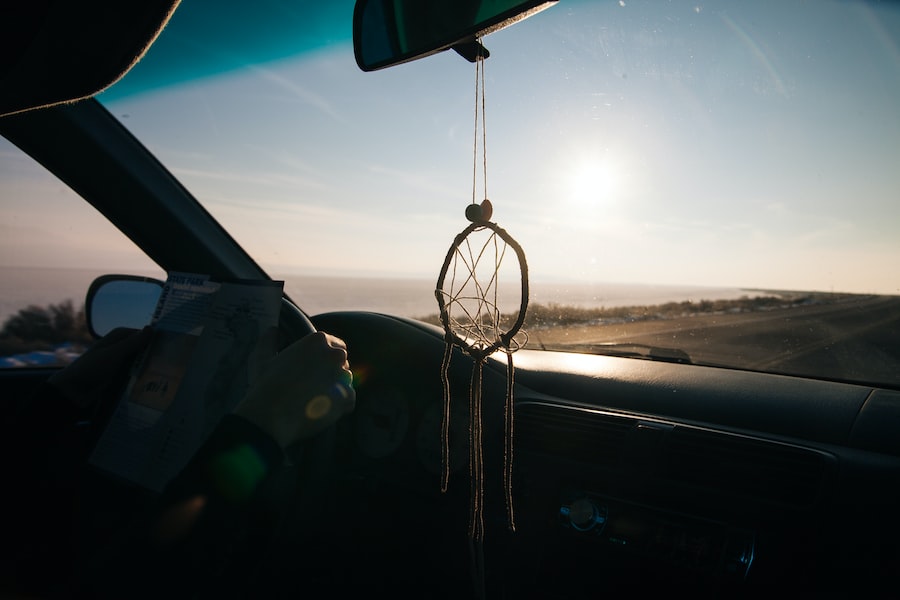 Easier to Create, Easier to Break 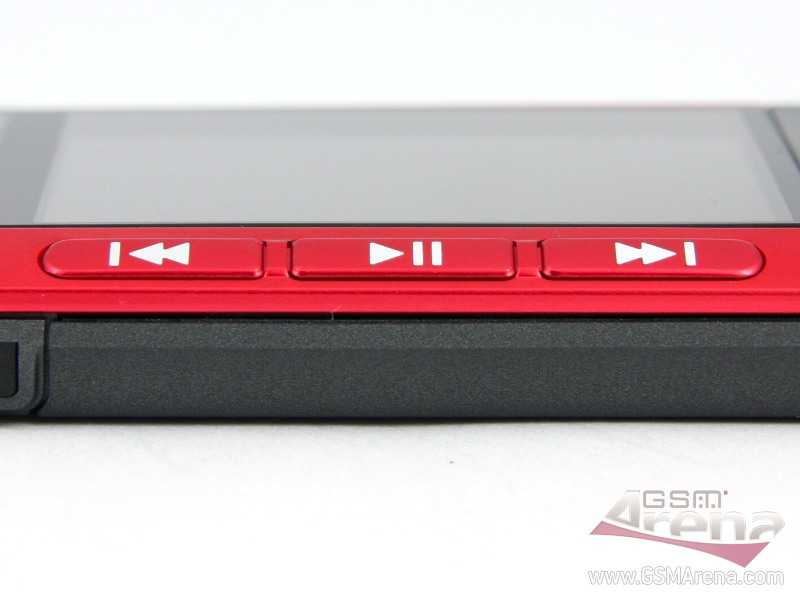 When I was at elementary school, I got a physic lesson about magnet, that we can create a magnet by rub a piece metal to a metal that already magnetized, for easier process you can start with a paperclip. But there is simple rule when select material for made into magnet, material that easy to change become magnet is easy to lost its magnet power. In recent days seems everyday came new cool stuff in javascript word, one of them is Redux and today we will have a little introduction with Redux. Redux basically is a flux implementation and what is Flux, Flux is an architecture not a framework not library, that used by React of Facebook, Flux architecture using concept of Unidirectional Data Flow, this concept allow element to receive event from other element even between them not connected directly. I will not going further with flux because mostly of them will covered with redux in the next section.

Redux is simplified the implementation of Flux, unlike Flux that allow us to create many store object, Redux using single source of truth for UI state, but most awesome of Redux is implementation of immutability concept. Immutability is a concept in functional programming, concept that honor every state of the object after they mutated or changed. In a broad language we can explain this concept like ‘You were hungry and then you order the pizza, after the pizza delivery came and you ate 3 slice of pizza now you fell satiated, even now you full its not change the fact that you were hungry some minutes ago’